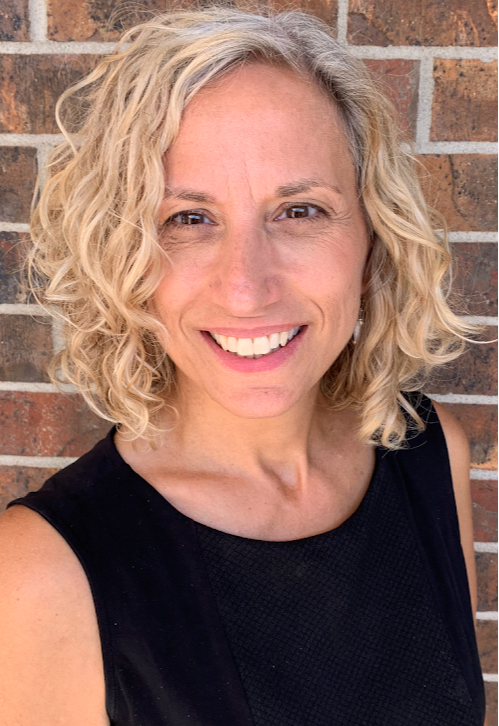 Hopkins calls for recount in Hays USD 489 school board race

Candidate Cathy Hopkins has called for a recount in the Hays USD 489 school board race.

Only the top three vote-getters in the race will earn seats on the school board. Hopkins placed fourth behind Meagan Zampieri-Lillpopp by five votes after the canvass Monday.

"I just felt compelled with only five votes that it wouldn't hurt to have another look," Hopkins said.

Hopkins said she sought out Zampieri-Lillpopp in person to tell her that she planned to request a recount. She said they were on the same page.

"It just seems to make sense when it's so close," Hopkins said.

Zampieri-Lillpopp said she thought requesting a recount is Hopkins' right as a candidate.

"I don't think verifying it is any problem. It's a democracy. That's how things work," she said. ...

"I put my name out there to serve, and that's what I will do if that's what people want."

Any candidate can request a recount regardless of the votes they received, said Ellis County Clerk Bobbi Dreiling. She is planning to start the recount 7 a.m. Friday and anticipated it will take eight to nine hours.

Hopkins has requested the ballots be rescanned through the optical scanner. A Republican and Democrat will take turns feeding single paper ballots through the scanner.

Members of the public will be allowed to watch the recount. Dreiling asked that people remain quiet during the procedure.

The recount will not affect any other race in the county.

Dreiling is trying to reconvene the canvass board early next week to re-certify the USD 489 race.