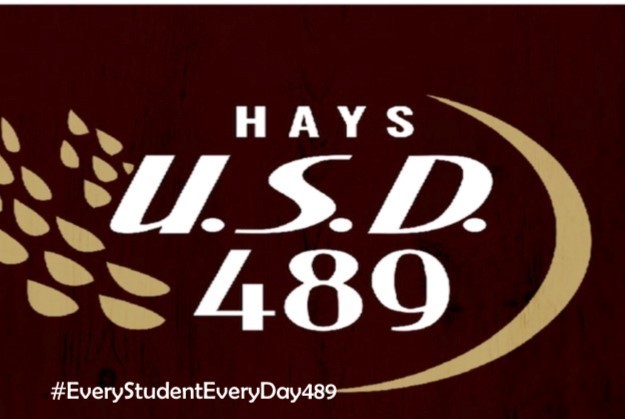 The Hays  USD 489 school board's architect suggested the district try for another bond election in April 2022.

The school board heard from, Amber Beverlin, a representative of DLR, its architectural firm, Monday.

She discussed what the process would be to develop another bond issue.

Beverlin said the next step in developing a bond issue would be to develop a timeline for the bond. She said she thought the district would need about a year to develop a new plan.

Board member Tammy Wellbrock asked Beverlin how the district could use the information they learned from the last bond attend.

She said she thought they had learned about timing and voter education.

Wellbrock also asked if DLR would be able to compare the district's facilities with those of other schools in their league.

Beverlin suggested creating groups similar to those that helped develop the last bond, including a district leadership group, a group of educators and a group of community members.

Board chairman Mike Walker said the community group involved in the last bond's development included some small business owners, but more business people had expressed interest in being involved in the bond process.

Board member Craig Pallister said the district needs to distinguish between needs and wants.

"We have more needs in this district than we can afford to pay for with a bond," Pallister said.

"We need to go out there and express how important education is," he said. "My granddaughter is moving through school now. We can’t wait to meet our needs."

Wellbrock said there also may be a distinction between the district needs and what will pass in a bond election.