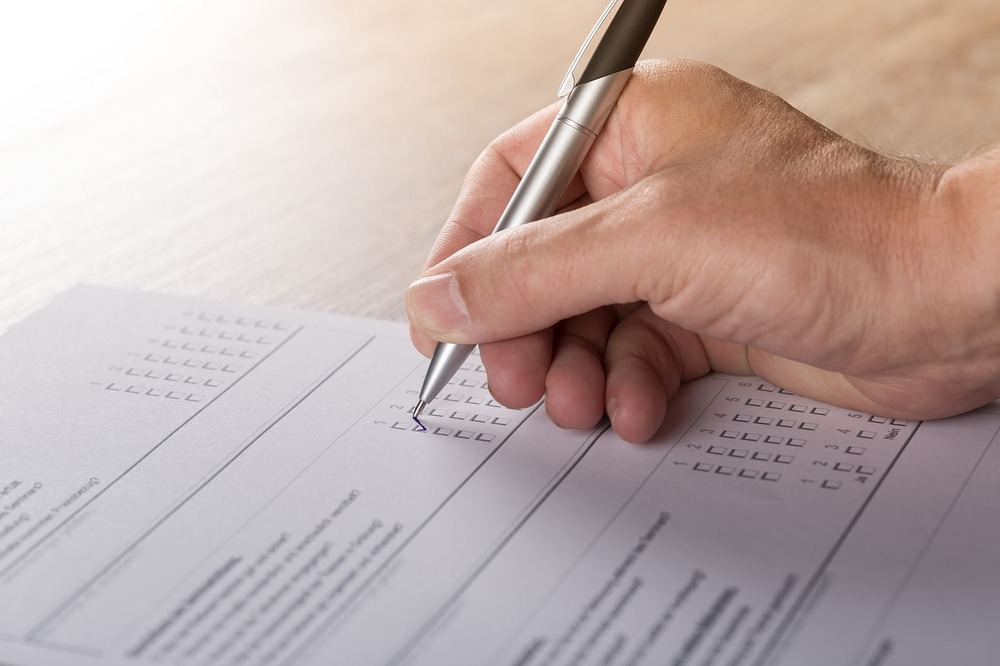 The Hays school district on Monday will hear a report on a community survey conducted by the district's architectural firm.

Although the survey touched on a variety of topics, including facilities, quality of education, the school board, the district's fiscal responsibility and student safety, Superintendent Ron Wilson said he thought this was the first step in any bond attempt.

Wilson said in an April 5 interview the results of the phone survey were not surprising and he will discuss them with the school board on Monday night.

A survey can't tell you if you'll pass a bond issue, Wilson said, but can show positive signs people are willing to look at the issue.

Hays USD 489 has not passed a major bond issue in 40 years. It has had two failed bond issues in the last five years.

The board has had limited discuss on any potential bond issue since the beginning of the pandemic, with some board members expressing concerns the community was not ready to consider a bond in the economic climate of 202o.

However, Wilson said he thought the local economy was starting to rebound and now is an appropriate time for another bond attempt.

"I think several things are in our favor right now," he said. "Interest rates are at an all-time low. If we are going to pass a bond, we are going to spend less money than we will possibly down the road.

"I look at projections in the state and even locally as they're reported and the recovery piece has been pretty good in terms of how we've rebounded. I feel we will continue to have a strong rebound."

Wilson also cited the recent jobs report, which showed the unemployment rate for Ellis County in February at 2.7 percent.

"I think people are way more willing to look at it now than they were several years ago," he said. "I think there are a lot of good signs, but I don't get to make that decision. That is a board decision."

There has been no discussion in recent months as to what improvements a bond might include or what dollar figure the board might bring to voters.

Wilson said he thought western Kansas needs a reason for people to locate here. He said there can be some reality in "if you build it, they will come."

"People make perceptions on first looks as they drive by, and if they perceive us to be a progressive community, they'll want this to be some where they want their family and kids to be a part of."

"It helps them to understand that we value them," Wilson said. "It's kind of weird how kids respond to that, but when you put money into facilities, kids like that and they feel a real sense of pride.

"I have been in communities where we have passed bond issues, and I have seen that rebirth of kids feeling really proud in their community and in what the people in the community have done for them."

Wilson was not with USD 489 during the last two bond attempts.

When asked why he thought those bonds attempts failed he said, "I don't think people have realized the importance facilities play in terms of building for the future and building for the next generation.

However, Wilson emphasized he did not want to focus on past bond attempts, but what the school district could do moving forward.